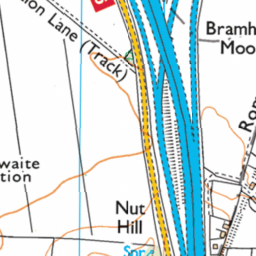 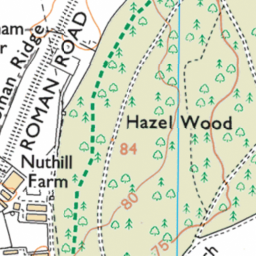 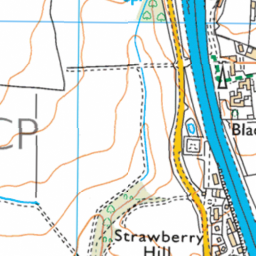 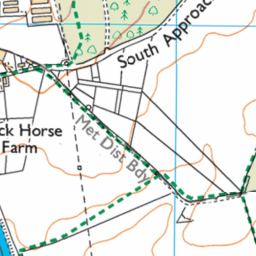 Reported in the Confusing category anonymously at 15:19, Tuesday 25 February 2020

Sent to Highways England less than a minute later

I am told by HE that the gantry signs are correct however the large up arrow to the right of 'York A64' seems to imply to many users that only the right lane is for York. At busy times slow vehicles using the right lane impede faster vehicles when they should be in the left lane. I know we should all be patient but it will one day cause an accident. I asked HE for an additional verge sign saying 'Use BOTH lanes for York' or similar but was refused.