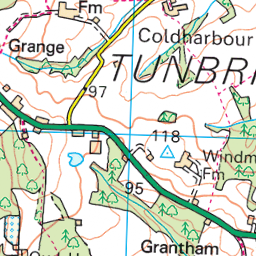 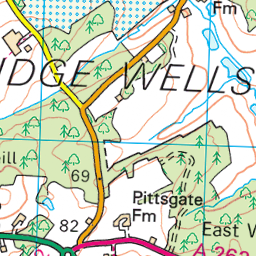 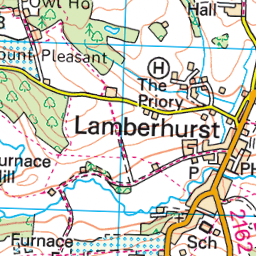 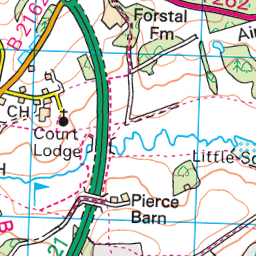 Confusing signage at the A21 / A262 roundabout

Reported in the Confusing category anonymously at 14:44, Tuesday 25 February 2020

Sent to Highways England less than a minute later

The route used to be clearly signed as the route to Ashford but only Goudhurst and Horsmonden are signed now. Either Ashford should be signed from the junction (as motorists heading south on the A21 from T Wells will not know to turn off here), or an alternative route should be signed from the T Wells area (eg 'For Ashford use A228'). At present motorists heading for Ashford will end up travelling all the way down to Baldslow and using the A28!