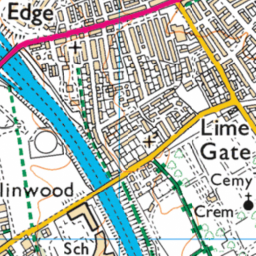 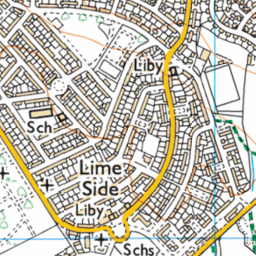 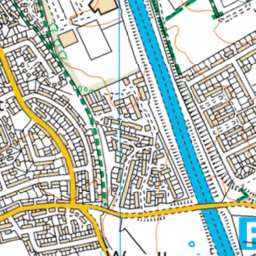 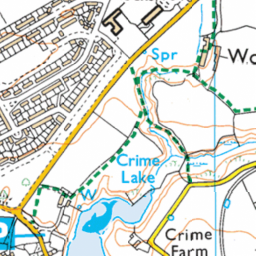 Reported in the Confusing category anonymously at 17:30, Monday 24 February 2020

The gantry sign for M60 shows all 3 lanes (see photo 1). After the junction overbridge the inside lane is labelled A663. There is no prior warning of this. (Photo 2) Soon afterwards the overhead signs show only lanes 2 and 3 are straight ahead. (Photo 3). Drivers who do not know the road have to make a sudden lane change to avoid being forced to 'go to Rochdale'. Evidence shows that this happens often. This was reported to Highways England 2 years ago. They replied that there is not a problem. But there is! (Screen grabs from Google Street View)