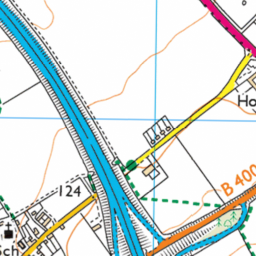 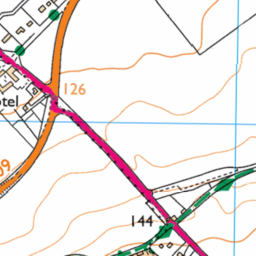 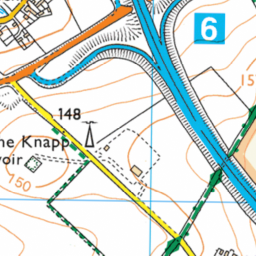 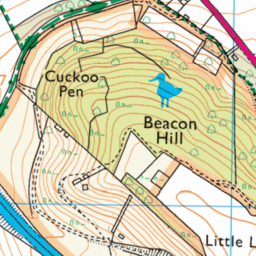 'No entry' signs on M40 exit slipway and signage to get on M40 are not lit and as I have exited M40 at Junc 6 southbound cars have tried to access M40 without realising its a no entry. There has already been a multiple fatal on the M40 where a car did manage to get on to the motorway from the wrong direction. All motorway signage at these junctions need to be lit.

Reported in the Confusing category anonymously at 15:25, Mon 24 February 2020

I would like the signs at the motorway exit and access slip roads to be lit as currently they are not lit at all. Also to be bigger as currently people don't realise that the exit southbound is an exit. There have been fatalities here where cars have subsequently driven on the wrong side of the motorway carriageway. It is not clear if you are not familiar with the junction and layout.