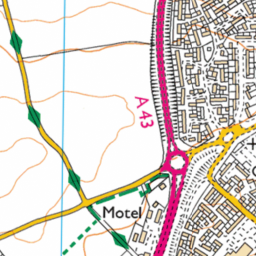 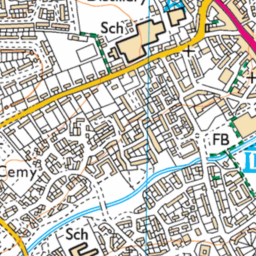 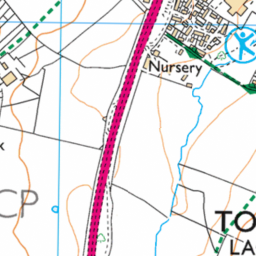 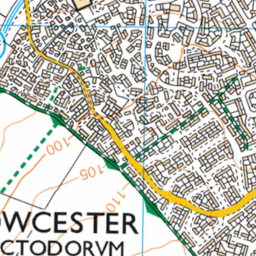 The roundabout junction between A43 dual and Brackley Road Towcester

Reported via desktop in the Missing category by Tristan Driscoll at 17:31, Fri 10 December 2021

The road markings on the roundabout have been worn away completely. I live metres from that roundabout and daily there are near misses and screeching tyres because vehicles travelling northbound on the A43 fail to recognise that they have to stop halfway across the roundabout when a red light shows. This is because the white stop lines on the roundabout itself are no longer visible. One day there will be a serious crash because drivers do not seem to be aware that there are traffic lights that govern each stage of the roundabout as drivers negotiate it.