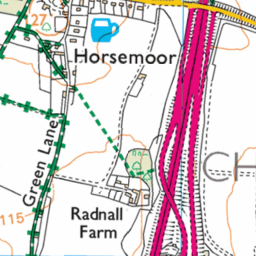 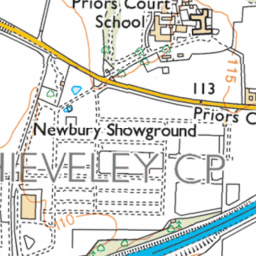 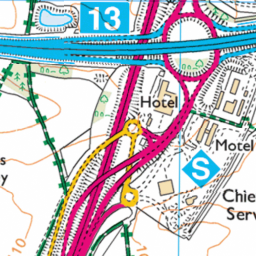 The verge-side blue Motorway signs (not the overheads), a national problem.

As lorry traffic has built up on the motorway network since they started some 60 years ago, the size and frequency of lorry traffic means that very often the junction signs and other notices beside the Motorway have become sight-line blocked. I have experienced many a junction where it simply isn't possible to read a single one of the approach exit signs. Not one.

The French have solved this problem by placing signs in the central reservation, suggest we need something similar.