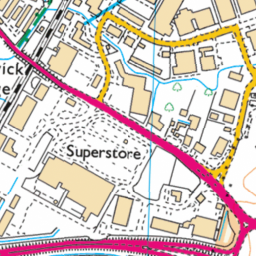 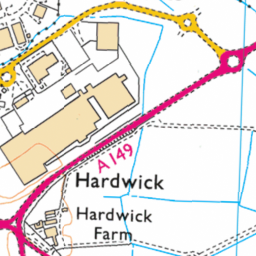 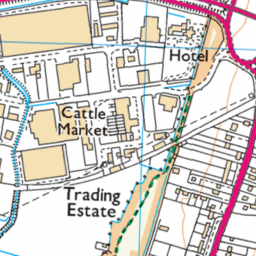 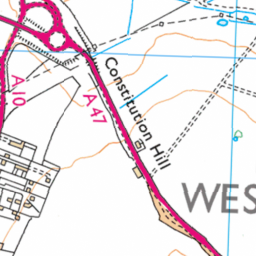 Approach to A47 westbound

Reported via desktop in the Missing category anonymously at 19:05, Tuesday 23 November 2021

The A47 westbound is not signposted at this junction in general. The fact that the sort of subsidiary roundabout to the east of the main gyratory exists and allows you to access the A47 both ways is totally unclear on the approach. In writing this up, I have for the FIRST time figured out what you're trying to get me to do to get onto the A47 westbound at this junction, but I have literally never understood it on the road which I think is a significant failure of the signage.