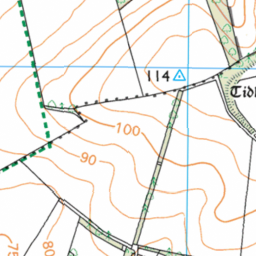 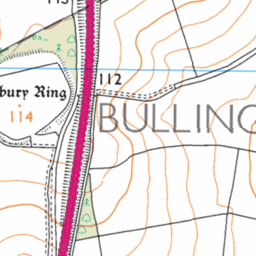 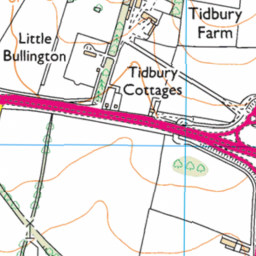 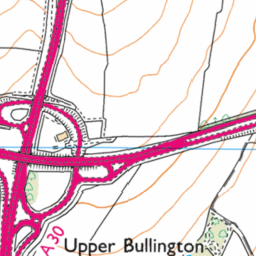 Choice of A303 eastbound versus A34 northbound

Reported via desktop in the Confusing category anonymously at 15:14, Tuesday 23 November 2021

The choice between A303 eastbound versus A34 northbound is not clear at Bullington Cross. Another sign is needed when approaching the mini-roundabout and another sign on the opposite side showing the choice of the A303 to London directly next to the sign pointing in the opposite was to A34 Newbury. (The slip road to join the A303 eastbound is also much too short and may catch people unawares. Perhaps some warning is needed)