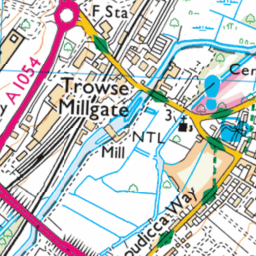 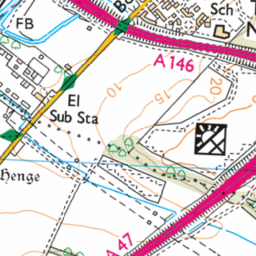 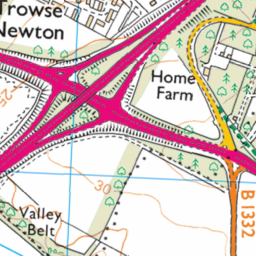 Slip road from A47 to Bungay, Lowestoft Roads

We were going to Whittingham Park. There is no signage for this attraction on the A47 exit slip road or T junction. So turned left towards Lowestoft. After not finding the attraction, we u turned and drove towards Norwich. As we approached the Norwich Ring Road, signs for the attraction appeared. But if you are on the Bi Pass travelling towards Swaffham there are no signs.