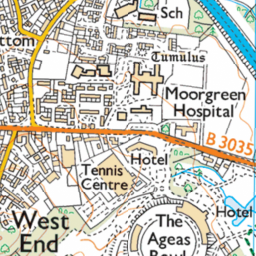 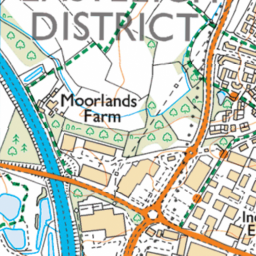 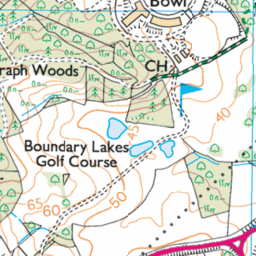 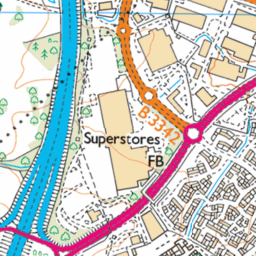 Reported in the Missing category anonymously at 18:20, Monday 1 February 2021

The first 50mph speed sign is positioned well behind the average speed camera, rendering any fines produced by that camera invalid. The 'start of motorway' sign tells the motorist that the speed limit is in fact 70 at that point. Given that Highways England contractors have been in this precise location almost every night for 2 years, I hoped that somebody would spot the problem.