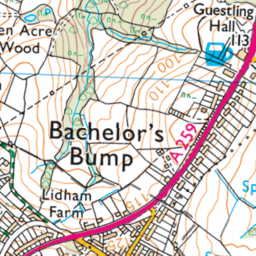 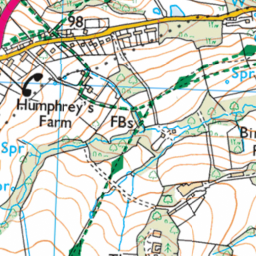 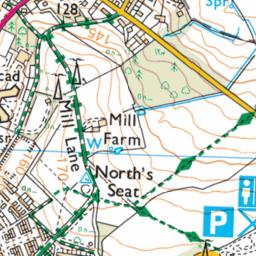 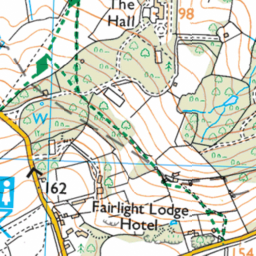 The A259 leaving Hastings

There used to be a route confirmation sign when leaving Hastings on the A259. This was located further west within the Hastings conurbation, so I am happy to contact East Sussex Highways if this is the best option. If relocating the RC sign within the Highways England section of the road (as marked on the map) would achieve better continuity though, I would like to suggest the following:

Dover is now signed via the A259 / A2070 trunk road to Ashford, so it would seem logical to confirm the primary destinations on both routes i.e. 'A259, Folkestone 36, (A2070), Ashford 30, Dover 49.' I attach an image of a sign on the A259 in Rye to illustrate how signing primary destinations on both the A259 specifically and the ongoing trunk route is both useful and acceptable within transport policy.