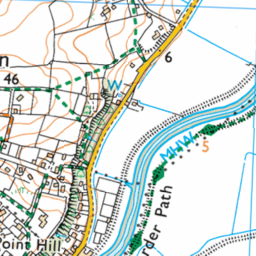 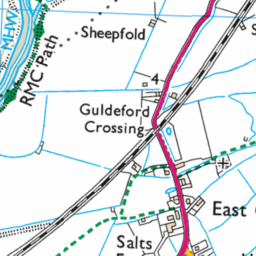 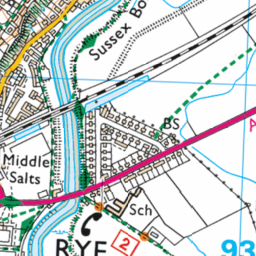 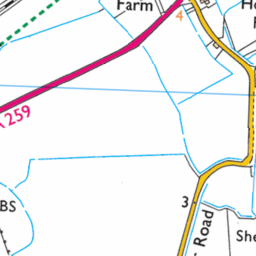 Heading eastbound on the A259 when leaving Rye

There used to be a route confirmation sign here which is now missing. Now that Dover is signed via the A2070 trunk road to Ashford it would seem logical to sign primary destinations on both routes i.e. 'A259, Folkestone 25, (A2070), Ashford 19, Dover 38.' I attach an image of the sign when leaving Rye in the opposite direction to illustrate how signing primary destinations on both the A259 specifically and the ongoing trunk route is both useful and acceptable within transport policy.