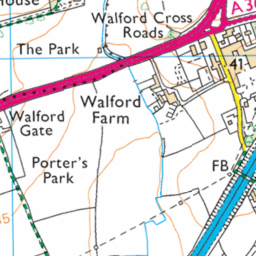 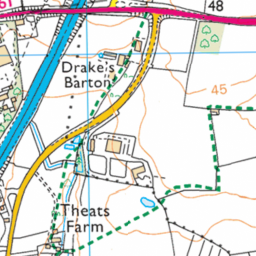 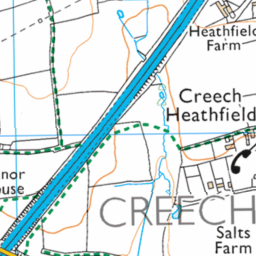 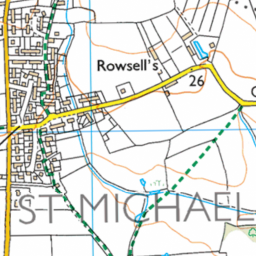 The half mile warning sign on m5 southbound is missing and has been for years. I reported it perhaps 4 years ago and got the reply that the HA were revisiting their signing strategy - or some other similar tosh. The temporary yellow sign then appeared. Its taken an awfully long time for the Great Ones to conclude that not replacing a proper sign at this very busy junction is dangerous for drivers who subconsciously expect a half mile warning to ensure they're in the correct lane. Some tiny yellow "temporary" sign is no substitute. Has the HA run out of money? - as I know of no other junction similarly deprived?