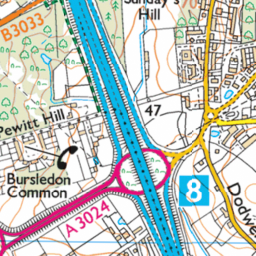 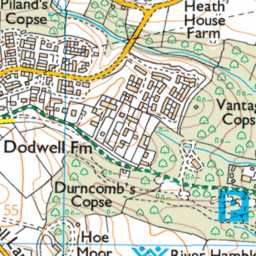 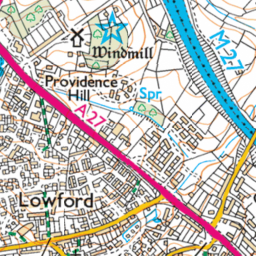 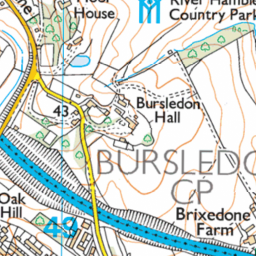 Before the start of the M27 smart motorway scheme, the signage for Southampton destinations was inconsistent. At J8 (westbound), there were signs for 'East Docks'. The advance signs for J7 (westbound) stated 'The Docks'. The signs for J5 (westbound) stated simply 'Southampton', even though for the city centre, traffic should be using M271/A33. At J4, there were old signs for 'Ferries' - 'Isle of Wight via Southampton' would be more helpful. As part of the smart motorway project, could HE ensure a coherent approach is taken to signage in this area, i.e. J8: Southampton E, J5: Southampton NE & Airport, J3: Southampton W & C (and equivalents eastbound). Signage to ensure lorries for the docks and city centre take the M271 would also help (this also applies on the southbound M3 to stop unsuitable traffic using Bassett Avenue/The Avenue). In addition, the Portsmouth junctions specify locations within the city to help drivers select their exit. Could something similar be done for Southampton, i.e. J8: Bitterne, Woolston, Thornhill. J5: Swaythling, Portswood. J3: Shirley, Lordshill, Millbrook?